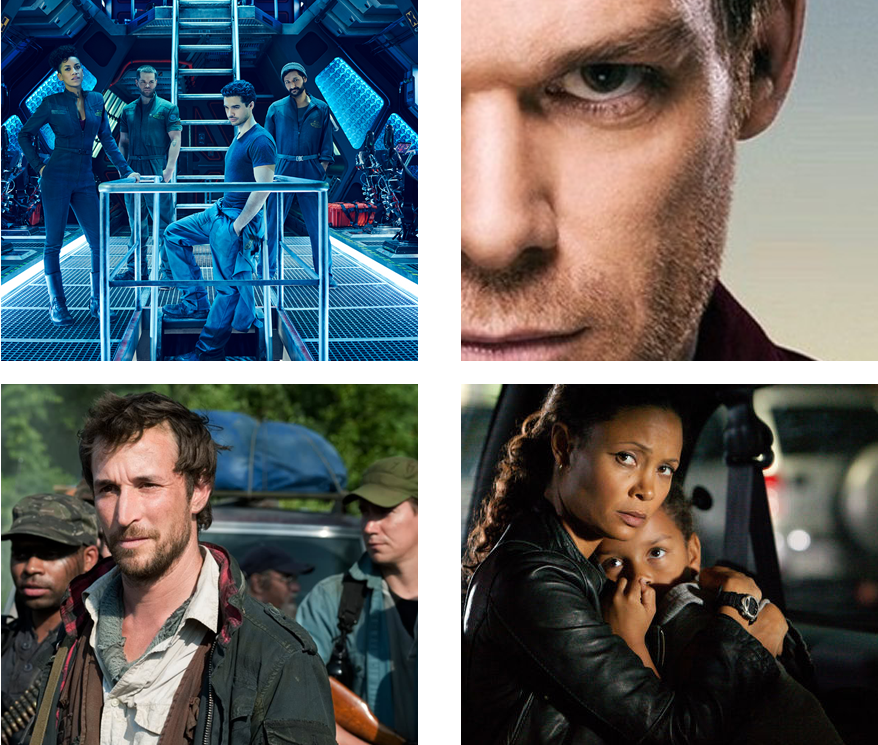 Robert Lieberman has been a prominent director in film, television and commercials over multiple decades. A highlight from his expansive career in television was directing the pilot and Executive Producing the CBS series Gabriel’s Fire , which starred James Earl Jones and garnered three Emmy Awards. In addition to Gabriel’s Fire, he directed the pilot and Executive Produced The Dead Zone (which ran for seven seasons on USA), and Strong Medicine (which ran for six seasons on Lifetime). He was also brought on as a Co-Executive Producer on Ascension for Syfy. In all, he has directed nineteen pilots, sixteen of which were ordered to series.

Mr. Lieberman also co-created and Executive Produced the daytime talk show Marilu with his then wife Marilu Henner and the Fox reality show The Casino, which he co-developed with Mark Burnett.

In the feature world, Mr. Lieberman directed the cult thriller Fire in the Sky for Paramount. Other feature films include Breakaway, Canada’s highest grossing film, in 2011; D3:The Mighty Ducks, Jon Voight in Table For Five, and All I Want For Christmas with Thora Birch, Leslie Nielson and Lauren Bacall.

A graduate of the University at Buffalo with a B.A. in Film, he did his graduate work at Loyola Marymount. Mr. Lieberman has directed over a thousand commercials for “A” list clients garnering him 29 Clios, the first Director’s Guild of America’s award for Best Commercial Director (he was nominated three more times and winning it a second time), Commercial of The Year from the industry magazine Ad Age and the Gold and Silver Lions for commercials from the Cannes Film Festival.

Most recently Mr. Lieberman has been nominated for The Directors Guild of Canada’s esteemed award for Outstanding Achievement in the Direction of a Dramatic Series for his work on The Expanse.